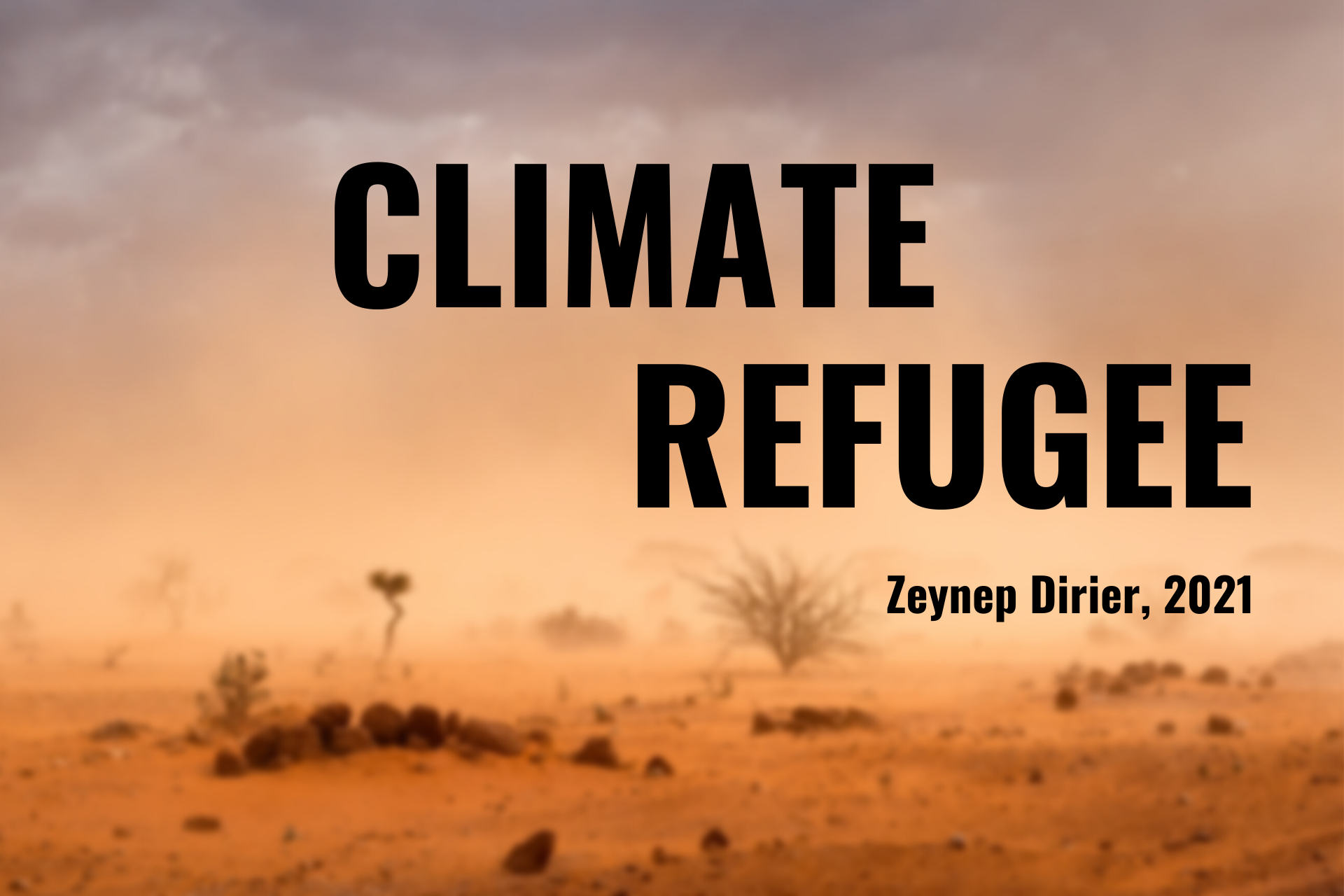 Unless there is not any reservation by the parties to the definition in Article 1A of The Geneva
Convention, the refugee status of the asylum seekers who are the victims of war is a crystal-
clear fact. However, while we pan across to asylum seekers that are victims of climate events,
it seems that this issue found a wide area of discussion in doctrine.

The status of climate refugees has defined by Angela Williams (2008) as, abandoning the homeland in order to emigrate to the countries with better living conditions virtue of the existence of permanent or temporal effects of the environmental factors (p.506). UNHCR interiorizes neither the climate refugee nor environmental refugee terms, she has the
opinion that these terms have not a place among international refugee law terms. One of the topics of the point in question is, ‘The Decision of The New Zealand Refugee Status Appeals Authority Regarding Refugee Status Not Acquiring Due to Economic and Environmental Factors’. The situation of the refugee applications numbered 72189 to 7195/200 is as below:
Seven applicants named in the enumerated cases; is a family consisting of a mother, father, and their
five children…Each of the applicants has individually applied for refugee status, and they get rejected
after the interview. The designated authority to apply states that, each applicant’s fear was essentially
the same. Their fear is the environmental and economic difficulties they had encountered in their
hometown, Tuvalu. The ground of the rejection by the designated authority is, the reason of the
applicants’ fear does not rate among the five elements which are because of her/his race, religion,
citizenship, membership of a particular group, or political opinion that have regulated in the 1951
Convention. The designed authority has detected that; because of the fact that the citizenry of the
Tuvalu is encountering the same challenges, it is impossible to admit that they are at the risk of being
persecuted for one of five reasons.

After a while, the applicants sued the designated authority to apply due to their decision. The defence of the applicants is as follows: Applicants claim that their assets in Tuvalu were partially submerged due to the rise of the sea level there and for this reason, they were also damaged by coastal erosions on that part of the island.
Another claim is, there is a shortage of potable water and medicine and so there is a challenge to meeting basic needs. They stated that; as it is understood from the aforementioned situations, Tuvalu
is not liveable.

Besides, the applicants alleged that; there is a small fraction of the population are enjoying good life
standards which is because of their proximity to the government in Tuvalu, and they have never been
subjected to ill-treatment by the authorities.
In the defence in question, they also stated, the possibility of being persecuted is due to their belonging
to a low socio-economic group. On the other hand, the court regarded each applicant’s demand as,
manifestly ill-founded and abuse. Hence, the court rejected their demand.
Primarily, it must be pointed out that, New Zealand had ratified the definition of the 1951
Refugee Convention as it is. In contrast to Tukey, she had not made any geographical
reservation to the Convention. Thus, the applicants do not encounter an obstacle regarding
their citizenship.
In substance, applicants’ acquisition of refugee status depends solely on the existence of the
conditions which has contained in the Convention’s provisions. In the decision of the
Supreme Court in question, the fear of the applicants has not accepted well-founded.
As stated earlier, there is no sampling procedure for the award. The judicial bodies stay with
their conscience and logic tete-a-tete, but the decisions of the Supreme Courts which we accept as a guiding spirit, almost all of them, reject the demands of climate refugees because their claims have been found ill-founded.
As can be seen from the decision; besides the victimization created by the environmental
conditions, according to the applicants’ claim, the citizens which are close to the government
in power are affected by the conditions as least as possible.

The regime of Tuvalu State is defined as parliamentary democracy (parliamentary monarchy), in other words, seats of the legislative organ are being filled by the deputies which had been elected by the public; on the other hand, the executive organ is being represented by Queen Elizabeth. In this case, what is meant by ‘the government in power’ is most likely those who
maintain the majority in the legislative organ. That is to say, the citizens who see the persecution in their homeland, the applicants of the refugee status, are the minority. There is not any explanation that the allegations have been examined, it was just said that (by the court) the citizens are suffering from the existing state. It can be said that if the allegation in
question is justified, admittedly the applicants had a well-founded fear in the way that they would be persecuted for their political opinions; because of the government’s disclaimer to protect its own citizens because of their political thoughts and refusal providing the meeting basic needs of the citizens who have an opposing view. Also, according to IPCC reports, the island has been supposed to be completely submerged in the near future such as 2050; this must be considered a persecution danger of impending disaster.
If the claims of the applicants regarding the government in power are groundless; even if the
victimization of applicants due to environmental conditions is interpreted as broadly as an
analogy to any award, it is not possible for applicants to be granted refugee status by virtue of
it cannot be mentioned that there is one of the five reasons regulated in Geneva Convention.
However, if the Temporary Protection Directive might be ‘broadly interpreted’ by New
Zealand, climate refugees can be protected in this context.
In such cases those the rising of the victimizations and the dangers targeting the masses which
had scientifically proven, it can be apprehensible for the Supreme Court decisions examined
above and many similar court decisions that; the incompleteness of the international
conventions related to this situation creates and may create long-term aggrievements for the
citizens of the country where the victimization is located and stateless people. 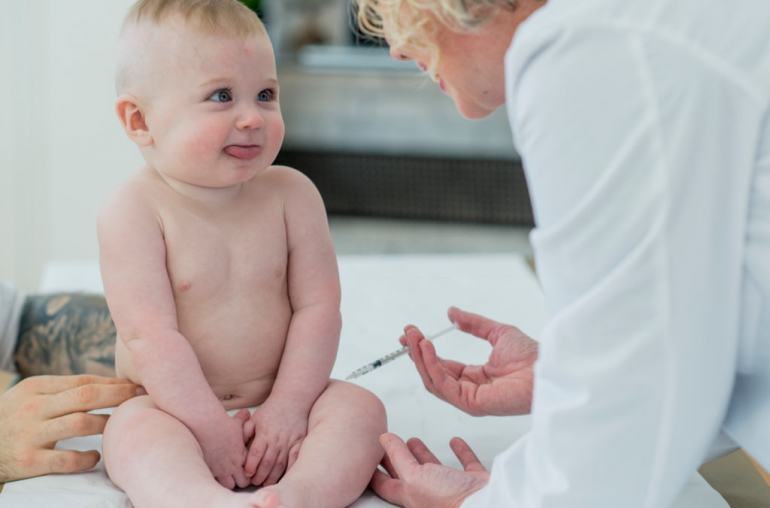