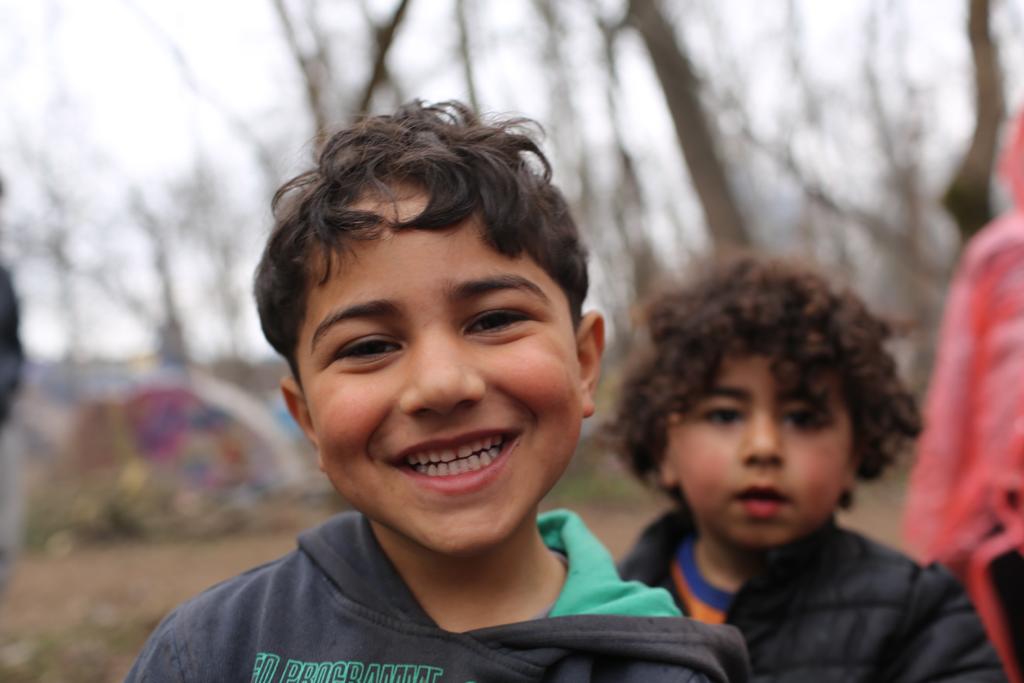 Have you ever had your father die?

I died once I was blind.

They washed it, took it away.

I wouldn’t have expected this from my father, I was blind.

In the context of the United Nations Convention on the Legal Status of Refugees (28 July 1951), people who have left their country due to a justified fear that they have been persecuted due to their race, religion, nationality, membership of a particular social group or political thoughts, or who do not want to return because of their fear, is defined as a refugee. Refugees at least at the beginning of the asylum process are asylum seekers. Although it is not official, regardless of the reason for the immigration and the legal status of the person, the person who leaves the country of residence and migrates to another country is called an immigrant. Using concepts such as refugees, asylum seekers and immigrants is descriptive, but it also creates some kind of generalization. For example, when it comes to immigrants, our minds include people of all ages in this concept. However, in different developmental stages, people experience the same migration in different ways.

World imaginations of children, especially children in the age of 7 and under, are very different from adults. We cannot perceive these children as miniature models of adults. For this reason, it is not possible to summarize the traumatic effects of migration in children as “like adults”. It is difficult to understand children without considering the developmental characteristics of this period. Therefore, it is also possible to create risks that may be overlooked for children. We are talking about infancy and the first childhood stages…

First of all, as a reason for immigration or as a result of immigration, the disintegration of the family. Death or separation of the family… Have you ever tried to explain death to a 4-year-old child? For example, the death of his/her father, mother or brother/sister? The child does not perceive death like adults at that age. If you say “he went away,” he asks “when will he come?” If you say he went to paradise, he says, “Let’s go too.” According to the child, the person who died is not very innocent, he left because… According to many cognitive development theories, especially Piaget, the child cannot distinguish between living and inanimate and cannot think logically. She/he cannot make inductive and deductive inferences between events. She/he is an egocentric child. She/he perceives the world as if it was happening to everyone who came to it. She/he defines the world by limiting it to what she/he lives. Now define the place called the world for the immigrant child. Please consider the world scheme that is formed in her/his mind. This is only cognitively.

Kohlberg talks about cognitive-based moral development in his theory. He talks about basic human rights at the top, like the right to live. How to persuade the child to the idea “If the matter is to live, the rest is not important”. How convincing is the story of the husband who steals medicine for his wife in the example of Heinz? For example, according to Kohlberg, the third period is “good boy, nice girl orientation” stage, and the fourth period is the “law and order orientation”. Think please, what is a “good boy/nice girl” for a migrant child? Laws and rules? What did you say?

In the first years of life, especially the mother figure is the source of basic trust and attachment. Safe attachment is essential for healthy personality development, says Bowlby and Ainsworth. Think about the child, to whom will he connect? To the parents who have died or are not with you? Consider the child witnessing them and the helplessness that the parent fell into? Look through the eyes of the child, please parents who are afraid to exist. Erik Erikson says “basic trust” for healthy development, ok, but what about fear of hunger or death? Erikson says initiative again for 4-6 ages, ok, but where? Is it where she/he does not know, whose language she/he does not speak, where she/he does not have a home, does not feel secure?

We are talking between the ages of 0-7. About the critical period of areas such as language development, cognitive development, social development, etc. “Critical period” is the time that can lead to developmental delays that are difficult to compensate or impossible to compensate for when appropriate conditions are not met. It is the critical period of “being human” between the ages of 0-7. Geographies are obviously shaped by cultural, political and economic benefits. However, the body, cognition, emotions, language, morality and world imaginations of millions of children are shaped by these traumatic conditions of migration. I know the models from which people of this world were telling all these theorists. But that world is not like the world that humanity (!) offers to immigrants.

**Photograph has been taken by International Refugee Rights Association. 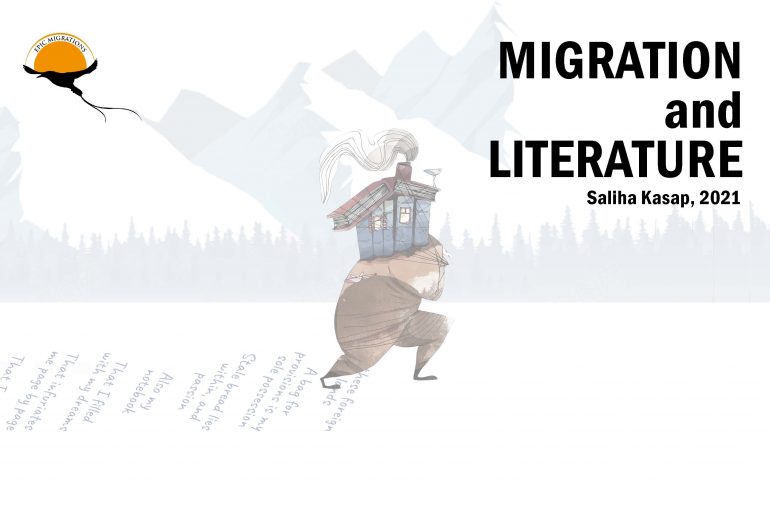 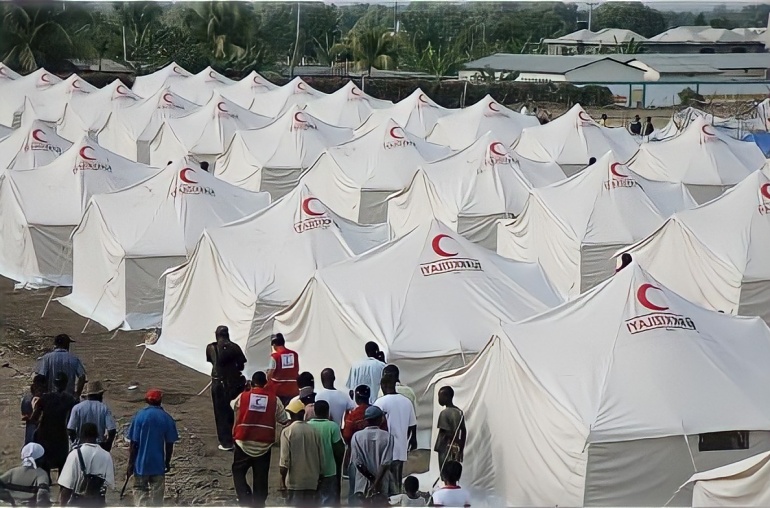