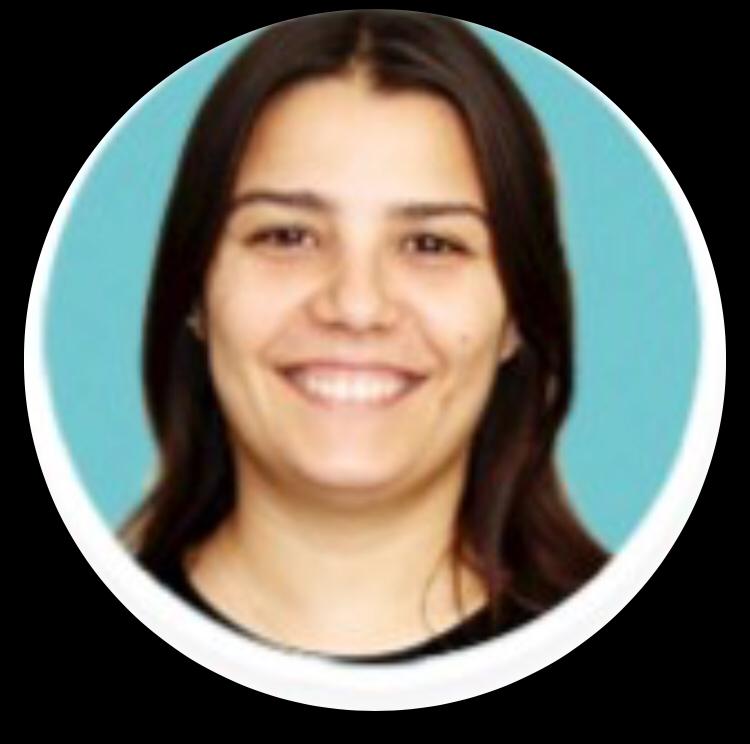 Zuhal Açıkgöz was born in 1984 in Turkey. He graduated from Northeastern University, Department of Political Science in 2010. During her university years, she worked as a contracted secretary at the Turkish Consulate General. After working for a government agency for 10 years, she stepped into a different career plan. Therefore, she completed her MA in Health Administration from the University of Valparaiso in 2017. He has been working as a Human Resources Manager at a private health clinic in Chicago since 2016. Alongside her full-time job, she volunteers as the English Editor at EpicMigrations.