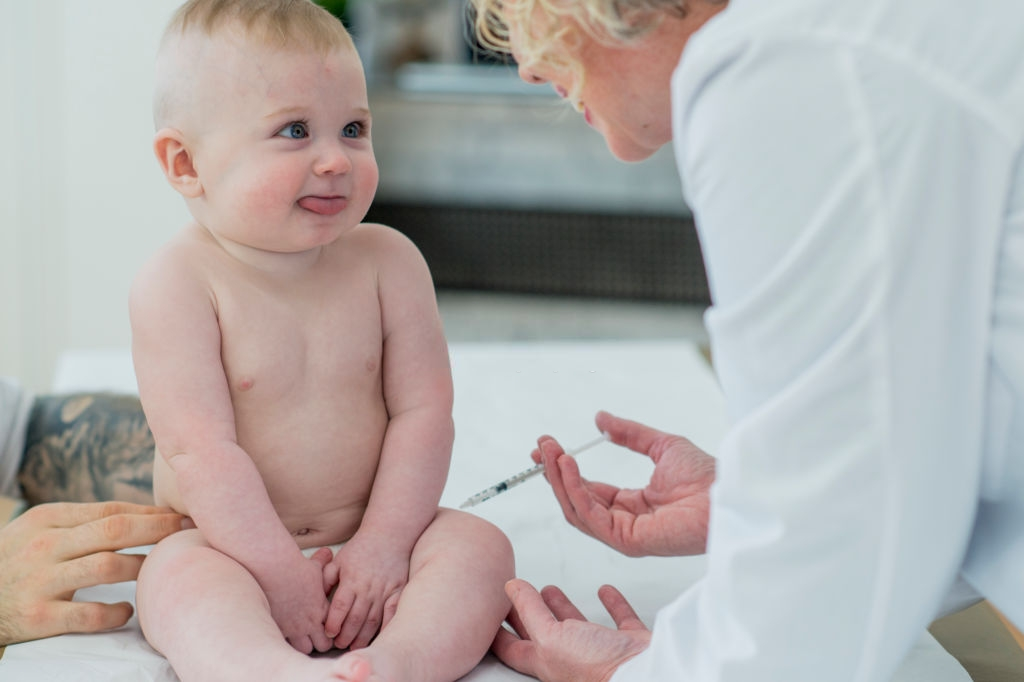 Immunization, also known as vaccination, is a technique to create a protective immune response that will prevent disease in the vaccinated individual in case of contact with the relevant infectious agent. Vaccines prevent infectious diseases that are common and can be fatal, especially in children. Vaccines are extremely safe products. The main purpose of immunization programs to prevent the emergence of vaccine-preventable diseases, especially in infants and children, and thus prevent deaths and injuries caused by these diseases. In addition to health benefits; economic and social benefits should also be considered as the success of vaccination programs.

Immunization are defined as the most important and cost-effective intervention related to public health by The World Health Organization (WHO). As a result of vaccination, disease rates decreased dramatically. Smallpox, which caused great epidemics and deaths especially between 1924 and 1944. Smallpox was completely eradicated from 1977 via vaccination efforts. Since the cause of the disease was eradicated, smallpox vaccination applications were stopped in 1980.

As a result of vaccination, disease rates decreased dramatically. Smallpox, which caused great epidemics and deaths especially between 1924 and 1944. Smallpox was completely eradicated from 1977 via vaccination efforts. Since the cause of the disease was eradicated, smallpox vaccination applications were stopped in 1980. Also, poliomyelitis that a very important childhood infectious disease eliminated in Turkey. The number of cases, which was 350,000 worldwide in 1988, was reduced to 22 cases in 2017. The last case of polio in our country was seen in November 1998. This is the most obvious success of vaccination programs even Turkey on the migratory routes of many nationalities. The European Region has been certified by the WHO with the Polio-Free Zone Certificate which is exhibited in the office of Public Health General Directorate as a source of pride.

While the number of measles cases in our country was 30.509 people in 2001, cases were decreased to 84 in 2017 after effective measles vaccination. It is important for Subsclerosan Panencefalitis(SSPE) which is a complication of measles. SSPE is a bad, paralytic disease. There has been dramatically decreased since 2010. The other successful health savior example is the tetanus vaccination program. Maternal and neonatal tetanus has been eliminated on 24 April 2009  in Turkey was announced by WHO. In the adult population, 25 cases of tetanus were seen, 2 of which resulted in death in 2017. All cases were without the vaccine.

Owing to effective and highly inclusive vaccination, the incidence of hepatitis A-B, pertussis, meningitis, sepsis and bacteremia due to invasive pneumococcal diseases and Haemophilus Influenzae type b (Hib),  chickenpox, mumps, and rubella has decreased considerably.

In Turkey, all vaccines in our vaccination program are applied free of charge. The vaccination schedule and vaccines are determined by the Immunization Scientific Advisory Board working in coordination with the Ministry of Health. Immigrants can also benefit from all schedules the same as Turkish citizens.

In our other article, we will discuss immunization for immigrants, especially for Syrians under temporary protection. Please feel free to ask anything about migrants’ health. Also, you can comment, what is your opinion? Do you see any migrants who are in need of health care? What do you think about your country’s migrant health policies? Your comments will guide us to write new posts. Thanks for reading. 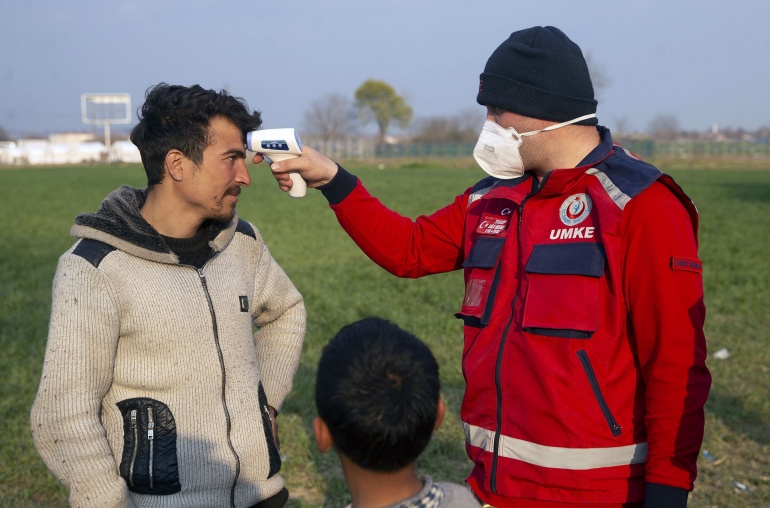