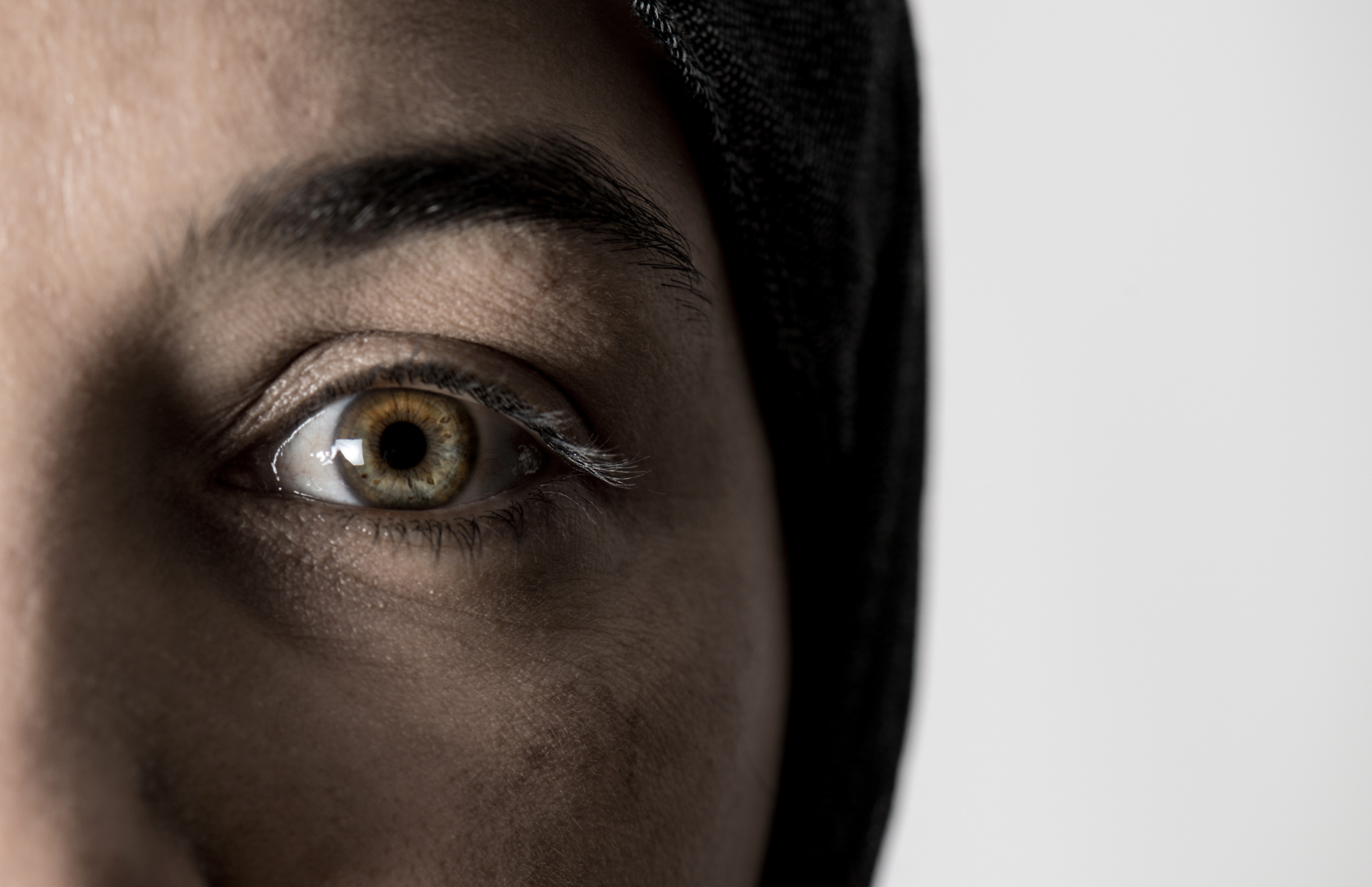 My name is Zehra. I am 36 years old. I have a very long life story, and I know that it will take a lifetime to accept everything I have been through, and I know I have a life with my children ahead. I’m a Syrian. In 2016 I escaped my country because of the ongoing war and oppression. I came to Turkey as a refugee. My days of difficulty in Syria followed me in Turkey as well but now I am happier and grateful to Allah for everything.

Five years later I married my husband,  while the war was going on, he got married to a second woman.  That women’s parents were killed thus she was all alone. His intention with marriage was to provide her protection. At that time I had four children and didn’t have any more children later. I cannot say that my husband did not love me at all, but I was aware that I could never be a wife who has a place in her husband’s heart. After the second marriage, we did not seem to be living in the same house, but he still made time for his children and made them happy. Four months after this marriage, we lost him in the war. We had not heard any news of him for a long time, we waited for two months and eventually came across with bad news.

This news was enough to fetter two helpless women. My family was not able to support me with my four children, and the co-wife had no one left neither. We, two women, were the only support for each other, and we decided to go to Turkey. And thus our journey in Turkey began.

We had to stay at the camp in Turkey for a year. We owe a big debt of gratitude to this country. My children were given food, accommodation and above all we all were safe. My relationship with the co-wife had changed into a bond of sisterhood. As we were having the same difficulties and were in tears for the same pain. She became the second mother for my children, my greatest helper in things I could not handle alone. In Gaziantep, when we were about to complete a year in the camp, the co-wife met a young Syrian man. The man she met was handsome and young who worked as a builder and had a small house. After their meeting, he proposed to her, who was still 21-years old. This was not a difficult decision for her, she had a chance to leave the refugee camp and has her place. At least I thought so.

One day after the marriage proposal, she came to me and started to cry. She told me how much she loved me and she could never leave us behind. I tried to convince her that it was reasonable to marry that man and save her life. But she refused. She finally said that she will only agree to marry if that man will accept us as well. At first, I objected this idea, and but later due to her insistence, I started accepting her idea. The young man accepted us and we started living together. Soon we moved from Gaziantep to Konya. All I wanted was to be in a room with my kids. I was too scared to disturb them. So much so that I would put the children to sleep early in the evening and do my best to keep them quiet. We had no troubles for a month. After a month, some problems began to appear.

At first, eating meals together was now canceled. We waited for a meal in our room at dinner time and we were eating whatever was given. It was not something to be offended for, but I  started to get scared after that. Sometimes I heard, the old co-wife and her husband fighting. The reason for the argument was usually us. She said she would not leave us alone and her husband strongly opposed it and said that he could not afford us and he was right. I was never angry with her. Then one day after five months being together, I found a small kitchen gas cylinder and two bags of food at our room’s door. This implicitly meant abiding us from the kitchen. I had accepted it because I was compelled to.

So I used two bags of food, left outside my room every week to make food for my kids. Then the bags started to come every three weeks. After a while, we were unable to get any food other than what the co-wife secretly gave us. There was nothing she could do because once she was caught giving us food and was beaten badly. We had to leave this house now.

One evening, when my children were crying due to hunger, I went to the co-wife and her husband’s room and asked if I could get something to eat. She immediately got up and headed to the kitchen when her husband grabbed her arm and pushed her back to that place she was sitting. The man turned back towards me swearing and told me to leave the house. Suddenly tears started rolling down from my eyes. I forcefully pushed myself out of the house. I had a light dress on me and shoes given in the camp that could not be worn anymore. I put my hand onto my mouth and went down in the apartment. I wanted to shout, scream and cry. I walked for a long time moaning along the street walls. My tears didn’t stop. After two or three streets I kneeled in a corner and continued to cry. My body was shivering with chills. I could not help myself. Later I do not remember what happened next. I woke up in a hospital’s emergency room. When I woke up, the first thing that came to mind was my children. Who knows what they were doing? How many hours I had been in this situation? How was I going to go to home? 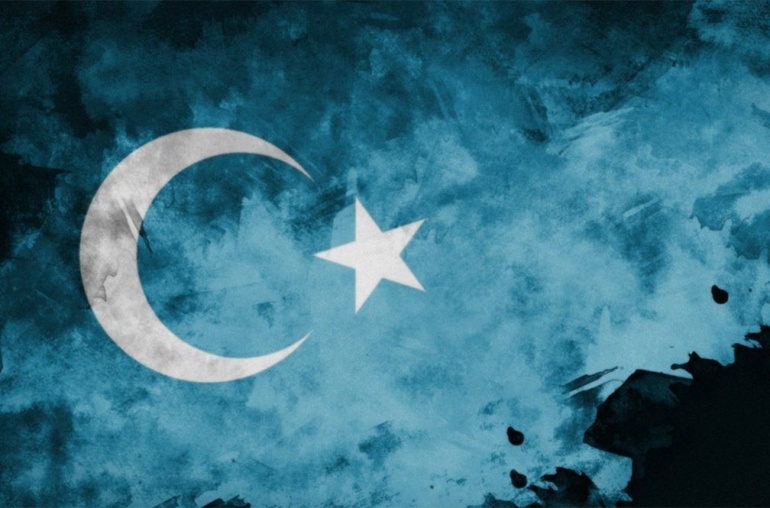 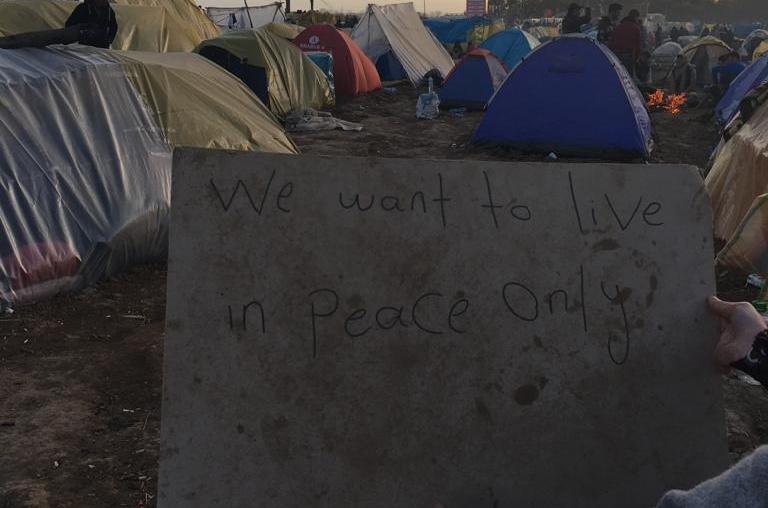 The Syrian Woman at Pazarkule-Kastaniéai Border