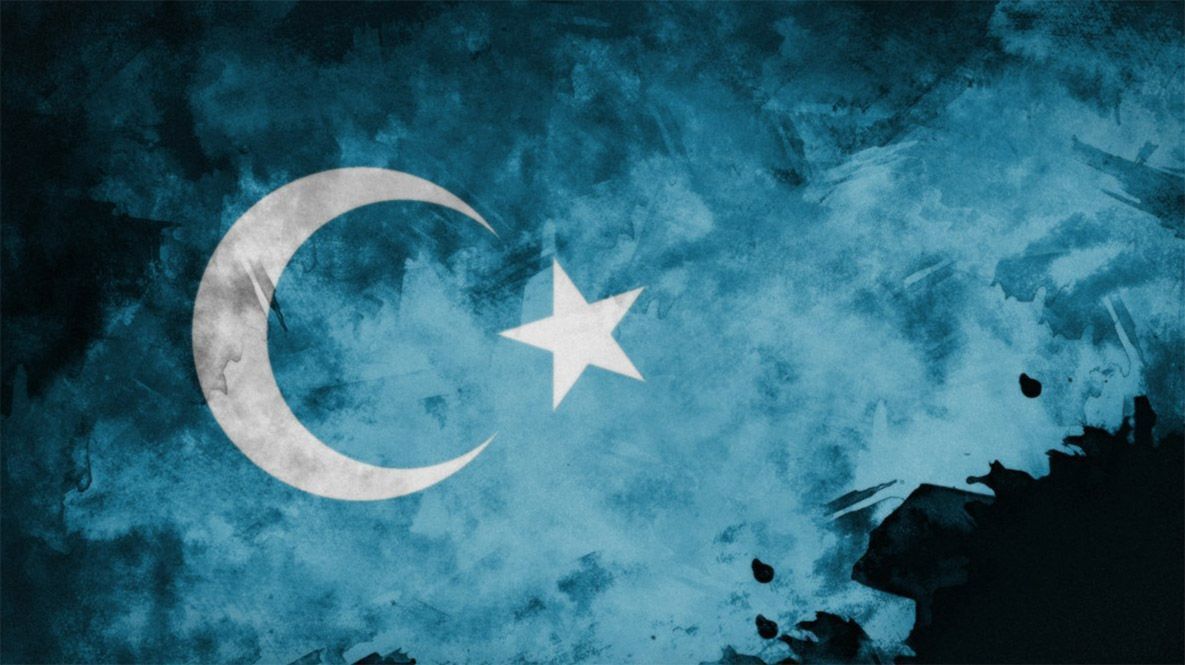 I am from East Turkestan. I was born in the lands where one of the worlds’ most silent, but also the most violent persecutions took place. I am 22. One year ago, I came to Turkey with my mother and my father. My mother is 49, my father is 54 years old. I survive in that life, in which my existence does not mean any value, for my mother and father, as well my two older brothers that I left behind in East Turkestan and I am not sure whether they are still alive. Every night, but every night I beg my Lord o see them once more.

We have worked hard to come to Turkey, where my uncle and his family had come before us. After they left East Turkestan, more pressure was put on our family. One day in the evening, two police officers came home. They interrogated my father and brothers in a room. My mother, I and my older brother’s wife waited in front of the door with fear. After half an hour, the police officers, who came to our home, went out of the room in awe and left home. My father was looking at the ground with his head between his hands, and my older brother was constantly wandering around the room by saying, “enough is enough, enough is enough”.

There are also great tortures to relatives of those who had to leave East Turkistan, and you can never hear from what you left behind. This visit to our house was the harbinger of bad things. I never forget that night because if I forget, I will forget the moments when I saw my brothers for the last time. I, my mother and my father left home in the morning. If we did not leave, they would take my father to the concentration camp. We couldn’t persuade my older brother’s wife to come with us. She cried until morning, nothing we said was enough to convince her. She said that she would not leave my elder brother if necessary, she would die, but she did not want to leave him behind.

We knew it because it always would be the same. They would come home a few times, then arrest pick them up. If there was a beautiful young girl or a little boy at home, they would get them too. Sometimes they would take them to camps, sometimes to places that nobody knew. When my brother could not convince his wife, we said goodbye and left home, and made a journey that took several weeks. After changing the city where we were living, we set off to Turkey. We left behind my two older brothers, whom I love so much.

Thank Allah we had a better financial situation than others. We had jobs to travel and make our living here. My mother had been tailoring for a very long time. She also began selling her seams in Turkey. We established order with the help of our relatives who came before us. All we wanted was just peace and confidence.

Sometimes, I am amazed at my Turkish friends I met here. When they hear the call to prayer, they are not affected like me because they have never experienced its absence. Or they don’t know how precious it is to go to a mosque and pray while walking outside. When I told them this, they were very surprised. There is no way you can understand what we have experienced.

It’s been a year since we talked to my brothers. We contacted a relative of my aunt-in-law two weeks ago and told us they saw my older brother a month ago. It made us very happy to know that he was alive and to know that he was not taken to the camp. We did not hear from my little brother.

After that, life will be very difficult for us. We are safe now, but we cry and pray for those who are left behind. My only dream is to see my older brothers again. To be able to hug them once again. I miss every day the times we spend together.

The people who I left in East Turkestan and bring them in my heart to Turkey are not just my older brothers. I am 22 years old and I fell in love with a man, who made me happy in those bad days. I want to walk the same path together with him for a lifetime. We are very much like the Turks in Turkey on issues such as marriage. Young girls are shy of talking about such things, boys cannot express themselves comfortably, ashamed. I felt in love with someone in the same city where we shared the same fate.  After school was over, he told me he wanted to marry me, and I accepted it. But we didn’t tell anyone until we got a job.

Whatever you live, love connects people to live. With my mother, we were going to a woman’s house one day a week and choosing fabric. The day I went to buy fabric, I was waiting for my mother below and spending time with her at the entrance of the house until my mother came.

There are some great songs in Turkey. Sometimes I listen to both I want to improve my Turkish to study university and also, I feel happy when I listen. When I shared my experiences to my friend in here, she asked me to listen to this song (Ayrılık Acı Bir Şey-Müslüm Gürses). She told me that I would feel better when I listen to that song. Since I listen to that song, she was joking at me and my friends were saying that you get used to here right away. The lyrics of the song affect me very much. When the song sings ” separation is a painful thing “, there become different feelings in my heart, because separation is a very difficult thing. I miss my brothers and the person I love that I cannot say goodbye to.

I left a letter to my brother’s wife before I left home. I asked him to give him the letter. I don’t know if he gave it or not. I hope that maybe one day he can come here if he knew I am in Turkey, who knows?

Nothing is in our hands and I believe in fate. I want to believe in the coming of good days. We used to be the people who were afraid to say “Bismillahirrahmanirrahim” even at the beginning of lunch, and there are still people who are experiencing this fear. There is a big disaster in East Turkistan. My name is Rukiye, and there are people in East Turkestan, who were imprisoned for their name. There is torture in East Turkestan. Some mothers are forced to leave their children. There are girls, who forced to marry Chinese men by the state.

I don’t know why, but we still have hope, and we have an endless hope. 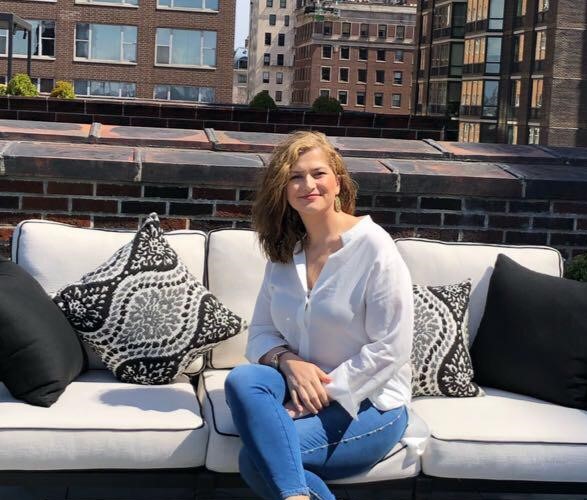 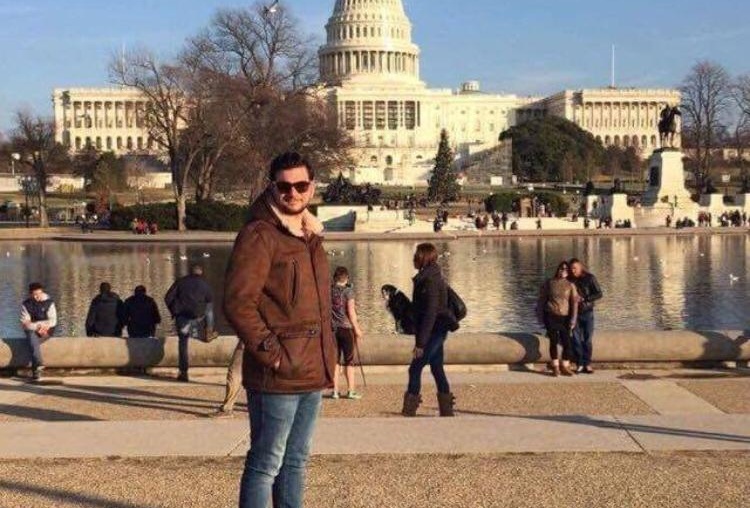