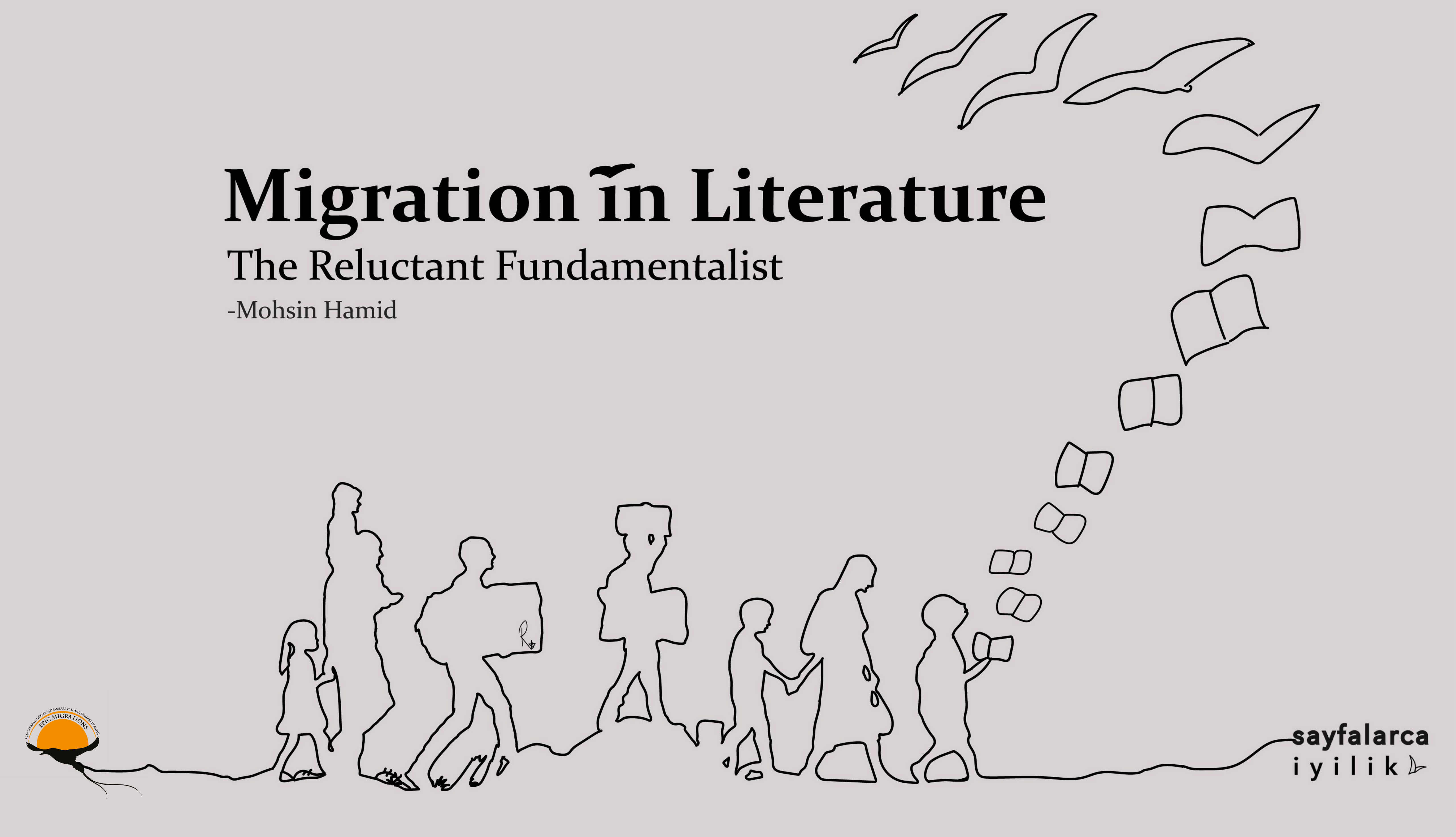 The presentations of the neighborhood have a great impact on the shaping of life with all colors. Leaving these colors that are within everyday life experiences behind and migrating to a different neighborhood brings a huge, horrible uncertainty and “idiosyncrasy” along. The Reluctant Fundamentalist tells us about Cengiz’s story under the moderation of Elif Nuran Özgün. It shows us the attempts of getting rid of this idiosyncrasy, step by step. It also includes Elif Safak’s comments on the subject both on the cover and on the preface. Mohsin Hamid plays with the lines of his roadmap and makes another way of autolysis possible with this story.

In the first lines, the reader is a host at a restaurant. Throughout the pages, the effect of continuousness of this scene in the background is given by harsh dialogues splattered in between the pages with an adorned flow. In the book, we can see the possible coincidence in everyday life of an American -not because of his typology, but clearly because of his attitude- and a person who came to America “later”. The feeling of this “lateness” of the waiter is at such a painful level that he almost throws himself at the customer. He is aware that he is in a big courtroom because of every attitude that he has, telling him not to be afraid of his beard. The judge, the defendant, and the lawyer are all Americans with attitudes. Then, we switch to the main story, the story of Cengiz who emigrated to America from Pakistan. A man who stays in the ‘corner’ of every circle. Cengiz has an enviable career path from Princeton to a prestigious consulting firm where he raised himself through dead ends.

He graduates from Princeton, overcomes the obstacles along the way, gets accepted into a prestigious consulting firm, and works a lot. Cengiz becomes more and more transparent to society with every career step. Maybe even for an ‘American’, he is accomplishing great things. This situation leads to the privatization of dialogues with the increase in relationships, connections. While Cengiz’s two-person relations were falling into confusion by unexpected warm–cold attitudes, he gets invited to his precious Erica’s family defying all perceptions with a disguise pinned to his chest from his hometown. At lunchtime, he drinks coffee with a friend, runs into a taxi driver from his hometown, and finds him odd. Then the similar coincidences start to happen more and more, but where does Cengiz position himself?

It is quite difficult to talk about certainties in all this confusion that we witnessed. In the story, it is possible to see what norms a person prefers to incorporate into his system when building identity/belonging, and the effort to try to find a place in society with status anxiety. In the background, interesting relationships are discussed.

In the streets of September 11, with his Erica in between his arms, drunk-in-love Cengiz goes from a gallery to another in Manhattan. A city he knows he does not belong to as an outcome of a synthetical hierarchy. Step by step, he walks away from the ivies covering his face. Isn’t it enough for Cengiz to stay in New York and sharpen the edges of his ivies to become a part of the tribe? Is his affection for Erica all about her or about becoming one of them in a place he desires by using it as a steppingstone? The book rocks people on the verge of this great dilemma. While witnessing a migration story full of dilemmas from a first-person perspective, Cengiz’s need to ‘been accepted as himself’ causes real doubts on reality as everything gets complicated.

One of the interesting things that happened is Cengiz’s return to himself after the events of September 11, when he was young. Cengiz visited Lahore, where he became indistinct in dead ends. He escaped from mirrors, as it was his mission there all along. But this was the place he was born and raised! So, was he happy to reunite with his old pillow? When identity gets lost in a state of oblivion, even the smallest events one thought he took initiative remain anonym, unsigned.

The successful young man jumps from one place to another every day on his business trips. Of course, there are other Cengizs who support him along the way. His hard work and discipline reward him. And on the other hand, he struggles with his heart, with his Erica. The ivies tire him out with a volley of questions and judgments. He gets stuck in the past with Erica, but all he ever wanted was to be in this moment today, with her. Does he want and desire her? Even the idea of perfect love has not overcome the barrier of anonymity. When there was nothing left for America to give to Cengiz, he takes his letters full of passion and returns to Lahore. He takes his chance in his hometown and becomes a professor at a university. Then he remains there for the rest of his life.

The place where he was born and raised was almost as good as a crumpled piece of paper in his back pocket. Even if the sentences are not readable, it is always there. Stuck, but waits to be open someday. 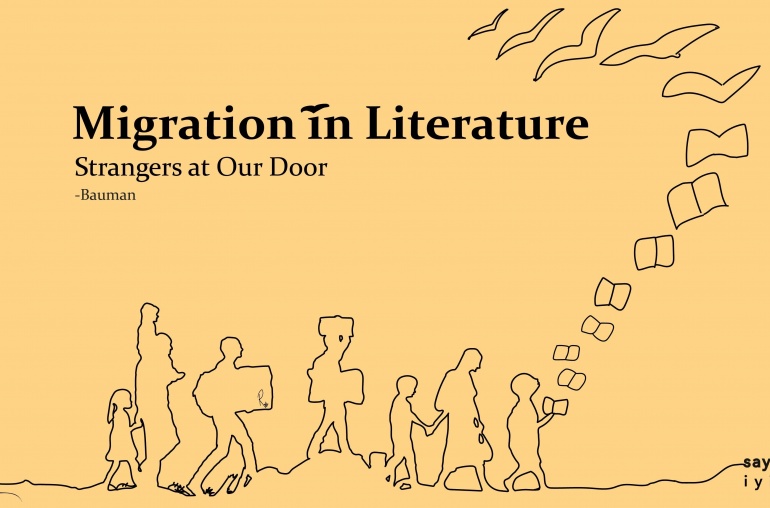